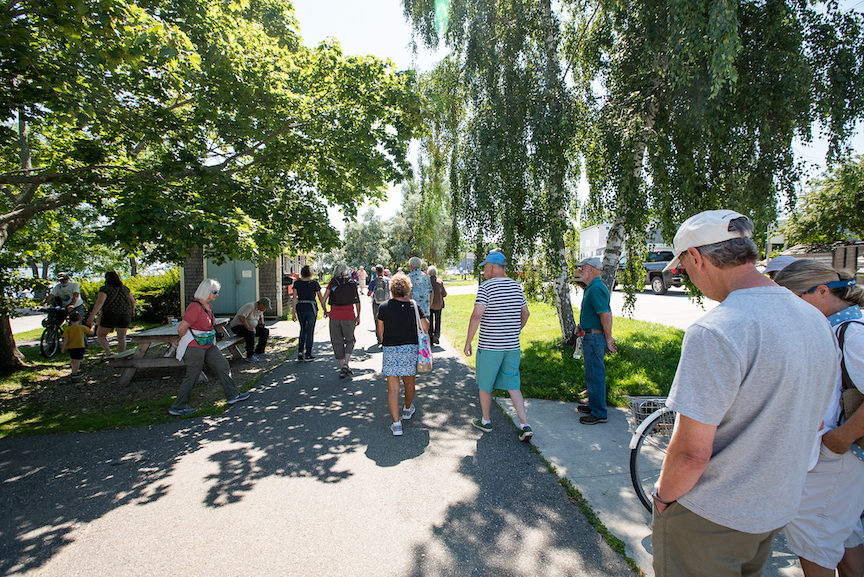 Join Belfast historian, Megan Pinette, for a stroll along Belfast’s waterfront. Learn about industries along the harbor in the early years of settlement. Did you know there was a rum distillery making what was described as “bad stuff but good rum?” And, what we now refer to as Puddle Dock was also known as Dock Square or Sandy Beach? The tour will continue with highlights from the days of the ship building businesses to the age of steam when the Belfast & Moosehead Lake Railroad transformed the waterfront into an industrial manufacturing zone.

ABOUT THE TOUR GUIDE

Megan Pinette is President of the Belfast Historical Society and Museum and also serves as curator of the Belfast Museum. She has been active with the historical society for the past twenty years and has worked on such projects as “The Museum in the Streets” – the thirty interpretive panels set along the waterfront, downtown and residential streets, the two architectural and history walking tour brochures, and creation of exhibits at the museum. She is the co-author of “Images of America- Belfast” released in 2020 by Arcadia Publishing Company. 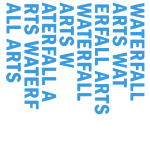